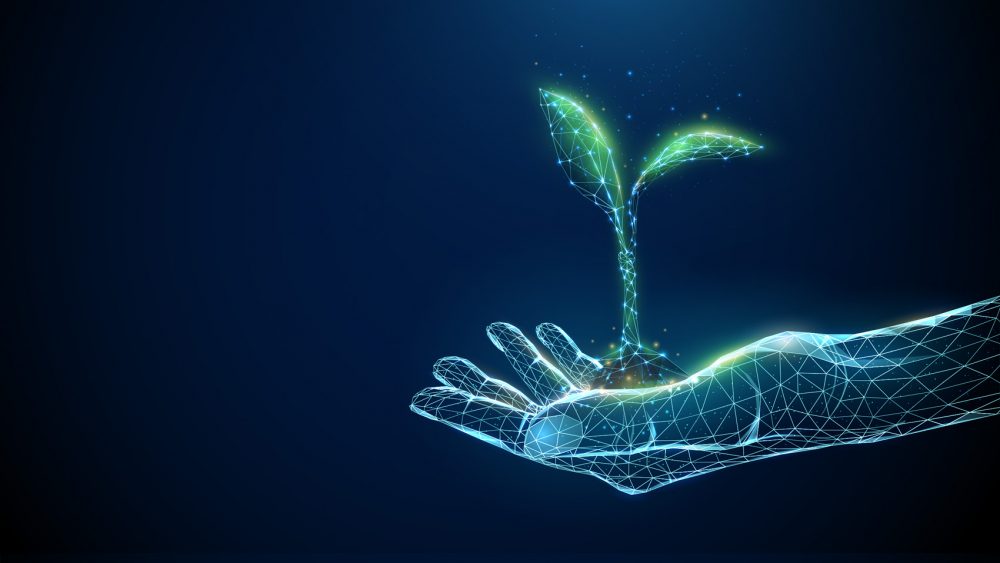 A network of 13 regional hydrogen technology clusters has been unveiled across Australia as part of a drive to establish a nationwide hydrogen cluster. With $1.85M to be invested in the clusters, the network will foster a multi-billion dollar, globally competitive hydrogen industry.

Spearheaded by NERA, the national cluster (which would operate as a virtual network) will establish a global identity and a recognised brand for Australian hydrogen technology and expertise. It will also aid the development of the hydrogen supply chain, reduce overlaps and identify gaps in the development, deployment, and commercialisation of new hydrogen-focussed technologies.

The establishment of the regional hydrogen technology clusters — which cover all of Australia’s states and territories — follows the conclusion of a seed funding selection program started by NERA in September. NERA has also been able to leverage a range of funding commitments from state and territory governments around the country, as well as industry financial support.

NERA CEO Miranda Taylor said the announcement was a crucial step in building the skills, capacities and commercialisation opportunities necessary to unlock Australia’s enormous potential to create a globally competitive hydrogen industry that, according to a 2019 Deloitte report, could increase Australia’s GDP up to $26 billion.

“Today marks a great step forward in Australia’s capability in developing hydrogen technologies. These regional clusters, all of which have the support of their state and territory governments, have been established around key, existing hydrogen projects and technology supply chains in strategic locations that have a demonstrated capacity to support them.”

“This will ensure long-term local cohesion and sustainable capability across the emerging hydrogen value chain.”

The development of a national hydrogen cluster was identified by the 2019 National Hydrogen Strategy as an important component to scale up Australia’s domestic industry to become a global hydrogen competitor.

This announcement continues NERA’s active role in coordinating collaborative opportunities to realise Australia’s hydrogen potential across the hydrogen value chain and ensure that Australian companies are well placed to supply new technology, products and services to domestic and international markets.