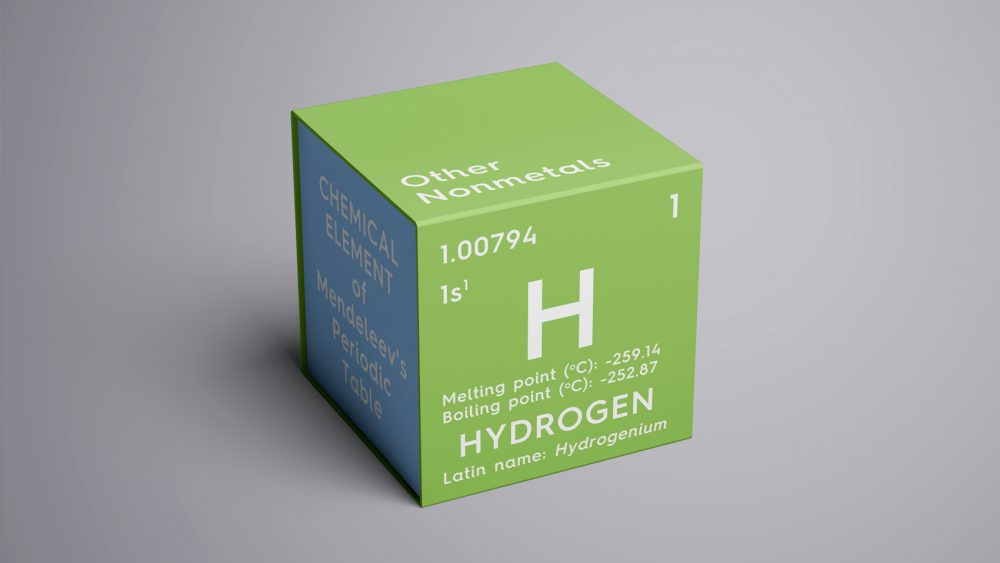 It will provide opportunities to students, researchers and industry and be a place where the community can learn about hydrogen as a sustainable energy source.

VH2 will create about 300 new full-time jobs and half its PhD and Masters scholarships will be awarded to women to boost female participation in the sector.

Construction will begin in early 2022 and take about 18 months, with a twin facility slated for Stuttgart in Germany, fostering an Australian-first international hydrogen development partnership.

VH2 is a key component of the Labor Government’s Renewable Hydrogen Industry Development Plan which is due to be released in coming weeks and will set the framework for building a thriving hydrogen economy over the next decade.

This project was funded through the unprecedented $350 million Victorian Higher Education State Investment Fund which is supporting universities with capital works, research infrastructure projects and applied research focused on boosting Victoria’s productivity and economy as the state recovers from the pandemic.